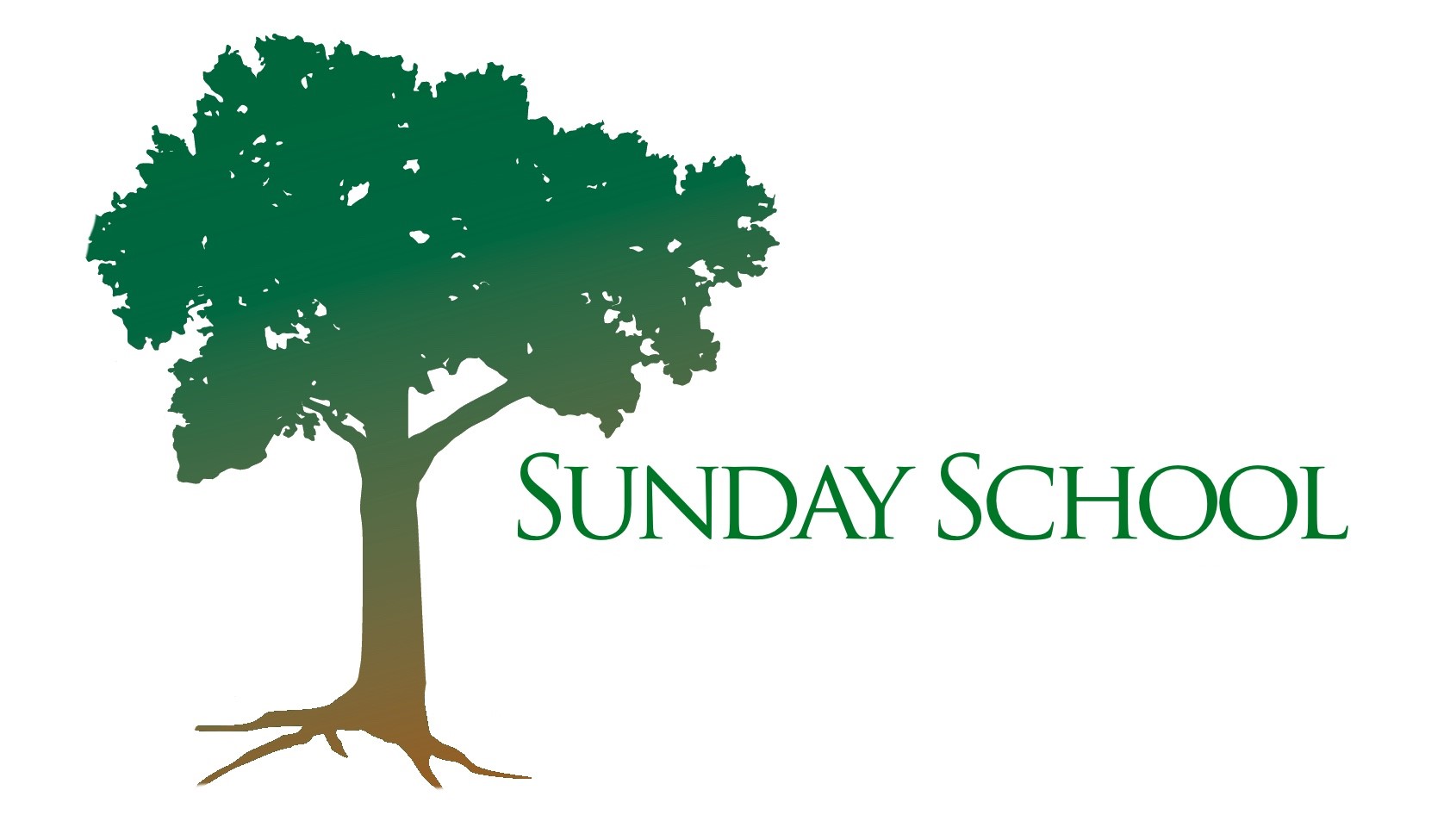 The apostles wrote various letters to the churches in new testament times.  Although these letters were written many years ago, the themes and topics are just as valuable and relevant for God’s people today as we pursue Christ and live life as Christians.  Some of the topics that we will consider are the sufficiency of Christ, living a life that is pleasing to God, ethical concerns and the hope of Christ’s coming. Join John Harvey in studying Colossians, Philemon, 1-2 Thessalonians.

Meet a man forced to live in a fast-changing and godless society. He faced fears about the future, concern for his safety, and discouragement as the world seemed to be falling apart at warped speed. Sound familiar? His name was Daniel, and with the power of hope, humility, and wisdom, he not only thrived, but he also changed an empire. Though he lived thousands of years ago, we can still learn much from him today! Even in Babylon, God is in control.