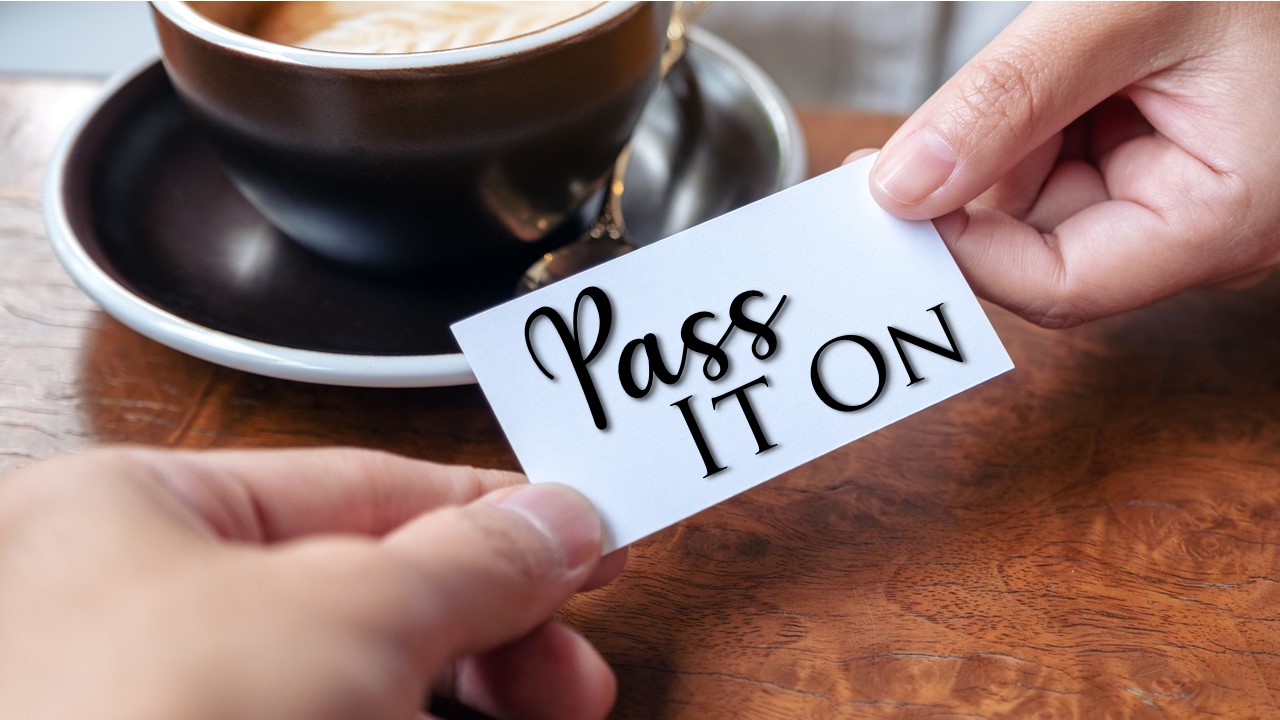 And what you have heard from me in the presence of many witnesses entrust to faithful men who will be able to teach others also, (2 Timothy 2:2).

The rain and the cold only reflected the character of the cemetery that day.  Colonel Sidney Crumpton almost didn’t make the over two-hour trip.  He was helping to officiate the funeral.  Colonel Crumpton was a retired Citadel chaplain who had baptized President Eisenhower’s grandson.  I, on the other hand, was a newly ordained pastor attending to my first funeral.  There beside me was a decorated and seasoned servant of Christ Jesus.

I’ve not forgotten his words to me that day.  Colonel Crumpton, probably three times my age, said to me: “I’m here to serve you.”  Wow, God knew I needed his help that day!  Fast forward thirty plus years.  This week I had the honor of assisting with a funeral.  I was partnered with a young man who was newly navigating his way.  With great delight I was able to repeat words that were spoken to me many years ago.  “I’m here to serve you.”

Timothy had been the recipient of the teaching of Paul.  You know, the guy God used to write the majority of the New Testament?!  And Paul was telling him to entrust what he had heard to faithful men who would, in turn, teach others what they had been taught from God to Paul, to Timothy, to them!

Second question: “Who’s getting what cha got?”  To entrust to someone else what you’ve been taught is to lay it before another.  It’s like serving up a meal and setting the plate in front of another.  So, who gets a serving of God’s Word in your world today?  In front of whom will you live out the gospel?  Who will hear the gospel from you today?

It’s Getting Later & Later in the Day