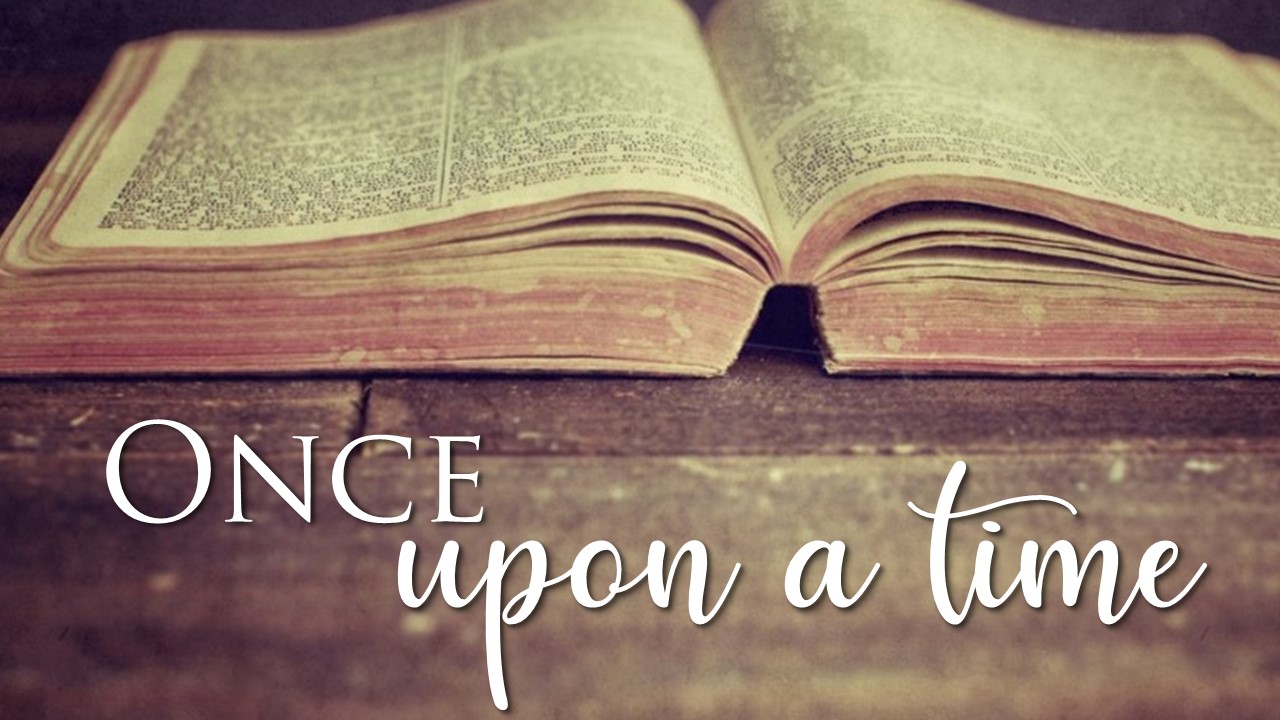 “Once Upon a Time”

And the Lord sent Nathan to David.  He came to him and said to him, “There were two men in a certain city, the one rich and the other poor.”

One of my favorite sermons in all the Bible is found in the book of 2 Samuel.  The sermon immediately involved just two people, Nathan and David.  Nathan preached the narrative sermon.  David listened.

Let’s just say that the sermon went viral.  In fact, thousands of years later, we’re still hearing the sermon.  It’s a great story.  Or, maybe not.  But the detail!  Nathan told us about the pet sheep eating its owner’s food and drinking from its owner’s cup.  It was like a daughter to the owner.  In fact, the owner, a poor man, had nothing else.

Carefully, Nathan drew David into the sermon.  When David discovered that the rich man in the story took the poor man’s sheep (because he could and because he didn’t want to use one of his many sheep) home for supper, David was livid!

The rich man made it to the top of David’s hit list.  That man deserved to die!  Once again, it’s a great story as long as we stop short of the application.  “You are the man!”  Yea, David!  Think about what you did.  To Bathsheba.  To Uriah.  To the people of God.  And, most importantly, to Almighty God!

David was more concerned with what He wanted than what God wanted.  Let’s leave it with David, shall we?  Or, are we willing to hear yet another story that envelops both David’s and Nathan’s?  Is it our story?

What if we were most concerned with Almighty God?  What would that look like today?  How would that affect our relationships?  Our decisions?  Our schedules?