Not Just Another Box Turtle

Not Just Another Box Turtle 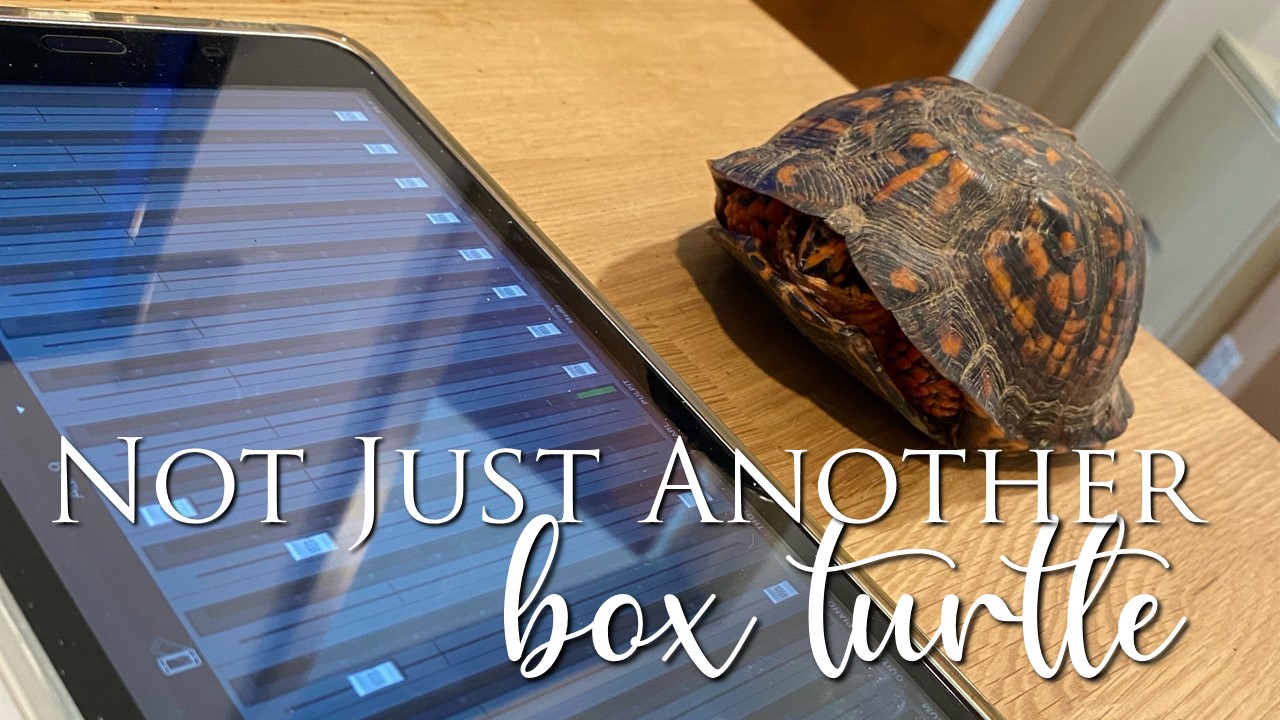 For a whole year they met with the church and taught a great many people.  And in Antioch the disciples were first called Christians, Acts 11:26.

Well, my friend found a turtle in the road on his way to church this past Sunday.  And, being the kindred spirit that he is, he rescued Karl.  I know, you thought that he rescued a turtle.  He did!  Here’s the rest of the story.  My friend decided that he would name the box turtle Karl with a K.  I’m honored.  Don’t judge.  How many of you have ever had a turtle named after you?!  Just sayin’.  Karl even joined us for the church picnic!

So what’s the point?  That poor turtle was facing slim odds to seeing another day.  And, my friend rescued him and even gave him a name.  I guess since the turtle was found on the way to church, he was given the name Karl with a K.  I guess it could have been his good looks and heightened intelligence (being on the road and all).  I’ll have to ask my friend.

Here’s the truth.  Jesus, the Christ, didn’t just rescue us.  We weren’t rescued from impending doom.  We were already roadkill!  So we weren’t looking too good and all intelligence was gone.  Jesus, the Christ, resurrected us!  And, He gave us His name.  In fact, in Antioch, we were first called Christians.  We are named after the Messiah!  We are Christ ones, followers of Christ.  Don’t go to the next paragraph yet.  Reread those last five sentences again!  Wow!

So, what does a Christ one look like?  How does it affect our lives?  Bearing the Name of Christ gives us a new identity.  We no longer have to maneuver oncoming traffic in hopes of providing or protecting our own identity.  Instead, we are now defined in Christ by Christ, by what He says about us.  (What does He say about you?  Read through the book of Ephesians and circle everything that His Word says about you.)  And, out of our new identity we get to follow Him!

Grateful to be a Christ one with a C,
Pastor Karl