He Got Down on His Knees

He Got Down on His Knees 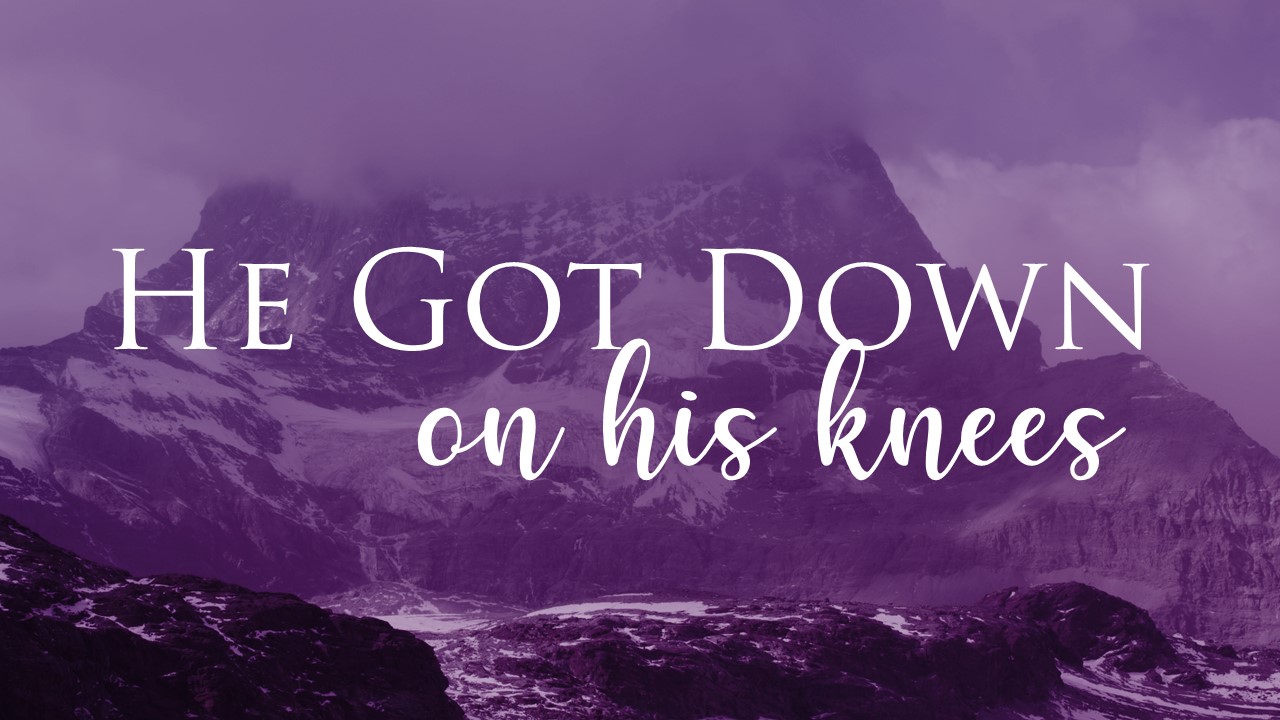 When Daniel knew that the document had been signed, he went to his house where he had windows in his upper chamber open toward Jerusalem.  He got down on his knees three times a day and prayed and gave thanks before his God, as he had done previously, (Daniel 6:10).

What an interesting practice during such challenging times.  Not that Daniel would pray.  I mean, if anything, the coronavirus may encourage prayers.  But, "gave thanks"?  I could certainly come up with a list of complaints for Daniel.  But, thanksgiving?

Here's my point.  Daniel practiced, even celebrated thanksgiving while being held captive.  He had an open window facing Jerusalem some 1678.2 miles away.  There in the temple was the place of worship.  We, on the other hand have an open curtain, not just a window, into the very holy of holies.  Are we thankful?

Today I am thankful for His body at Faith Church and for the sweet time we had last night laughing together.  Thanking God for the joy of seeing your faces!  Maybe practicing thanksgiving three times a day isn't such a bad idea.  What are you thankful for?