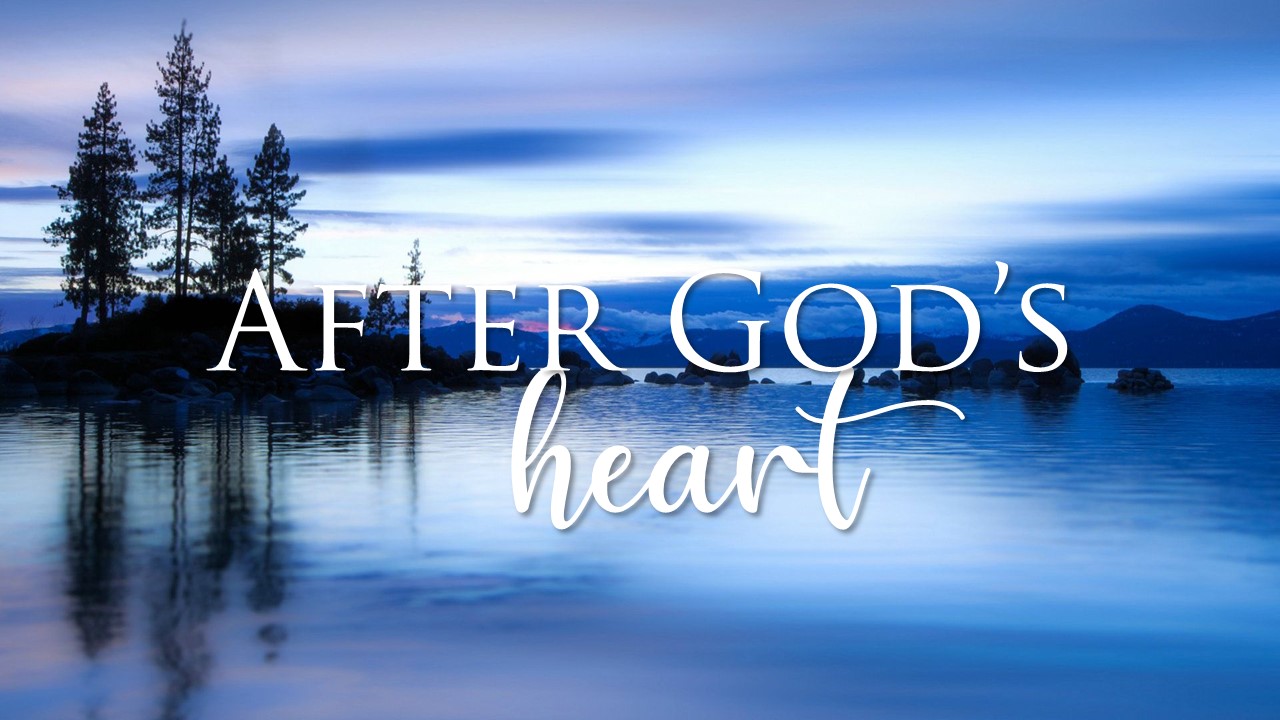 And when He had removed him, He raised up David to be their king, of whom He testified and said, “I have found in David the son of Jesse a man after my heart who will do all my will, (Acts 13:22).

Our house in Ridgeway had an entrance into the kitchen from the hallway and another from the dining room.  Jesse (probably two years old) was standing in the kitchen at the open door to the hallway.  He did not see me.  I was coming into the kitchen from the dining room.  He looked first this way and then that.  Seeing no one, Jesse disappeared behind the door.  I wanted to know what was at the heart of what I had just seen.  So, I tiptoed up to the door and peaked behind it.  Jesse had stashed a piece of bread behind the door.  And there, behind the door was his treasure.  He was enjoying a bread feast!  (We fed him once a week, I promise!)  To get to the heart of the matter all I had to do was watch Jesse.

Let’s watch Jesus.  What was He doing?  Luke tells us that he was spending time with tax collectors and sinners, (Luke 15:1-2).  In fact, they were drawing near to Him!  Wow, there was a feast going on.

The religious leaders had no idea what they were looking at.  Instead of delighting in the heart of God, they exercised their gift of grumbling.  They completely missed His heart.

Jesus responded by revealing the heart of God in three parables: “The Lost Sheep”, “The Lost Coin”, and “The Lost Son”.  The stories aren’t so much about the sheep, the coins and the sons.  It isn’t that God doesn’t care for the other sheep, the other coins, or the other brother.  Jesus is telling the Father’s heart.  He cares about the lost.

Observe God’s heart: watch Jesus.  Pray for God’s heart: Pray for a heart for the lost.  Pray for the lost, by name.  Who do you know by name that is lost?  Interesting to note the individual nature of the lost in Jesus’ parables: one sheep, one coin, one son.  Practice the heart of God: Start looking for the lost that they might be found.